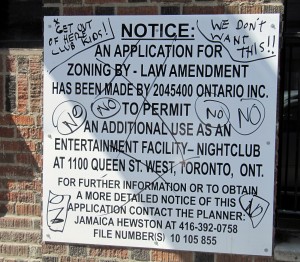 The Sixth Circuit’s recent decision in Entertainment Productions, Inc. v. Shelby County, No. 11-6396 provides important insights on this question. It upholds a Tennessee law and a County ordinance against a First Amendment challenge.

The Sixth Circuit indicated that although a regulator may not rely on “shoddy data” supporting its regulations, its data also need not “hurdle some methodological bar” such as the Daubert test. The state or local government needs only a reasonable belief that its adult-business regulation will achieve its goal.

The court found that Tennessee and Shelby County passed this test. Although the challengers submitted an expert report criticizing the state’s studies, the court found that the report showed only that the state and county faced a choice between two reasonable viewpoints. In the court’s view, a federal court is “simply not the appropriate forum . . . to wage methodological combat with other studies” on this issue. The court added that a state or local government could also rely entirely on non-empirical evidence.

More coverage of the case is available here.