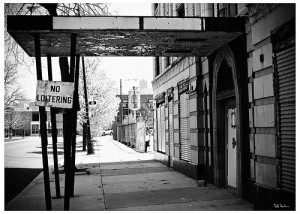 The Court reaffirmed that Younger abstention is appropriate, and federal courts should defer to state courts, only when faced with:

If none of those exceptional circumstances is present, the federal courts may not invoke Younger abstention.

As we discussed previously, Sprint involved two separate actions that Sprint Communications, Inc. initiated against members of the Iowa Utilities Board (IUB), one pending in Iowa state court and the other in the U.S. District Court for the Southern District of Iowa.  In both actions, END_OF_DOCUMENT_TOKEN_TO_BE_REPLACED